Fannie Farmer brings us a variety of corn-related foods: corn cakes, corn soup, green boiled corn, and corn a la southern.  SO many options.  What is apparent is that corn was a food staple. Her cornbread is hearty with a nice salt bite, making it pair beautifully with honey butter.  Her cornbread differs in other ways as well.

As it turns out, back in Fannie’s time a women was judged and given merit based on the quality of her bread.  The high pressures of being a good women… I mean making tasty bread had women looking for other leavening agents than yeast.  And let’s face it folks, yeast (Saccharomyces cerevisiae) is pretty damn finicky.  It likes very specific temperatures, pH, and it likes some oxygen but not too much (sheesh.. high maintenance).  Then came the birth of baking powder – the quick, easy, and consistent leavening agent.

Now I feel like I understand Fannie Farmer’s Corn Cakes.

Mix dry ingredients together until well blended.  Add wet ingredients and mix.  Bake at 350 for 30 minutes or until golden brown. 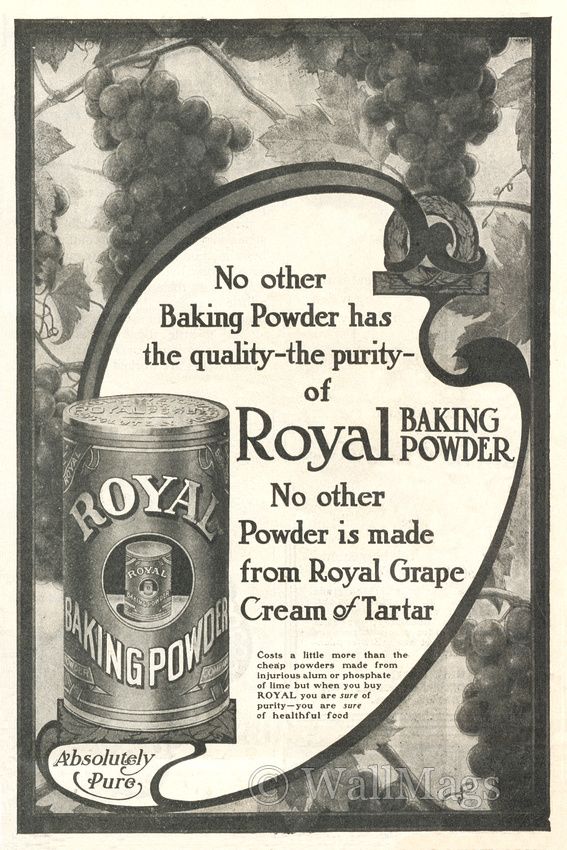 Okay, okay, okay I know what you are thinking.  What is wrong with dudes back then?  Why place such a high importance on bread?  And what roadblocks did these women really have with bread-making?  So here are my theories:

One thought on “Corn Cake (Sweetened with Molasses) by Fannie Farmer”